Chicago is a vibrant, growing city and American Dream Fund is excited to explore potential opportunities in and around the city. 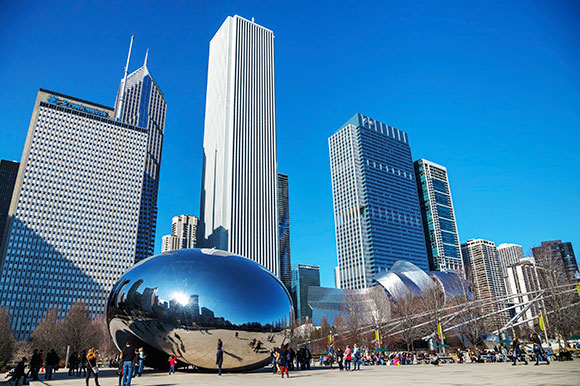 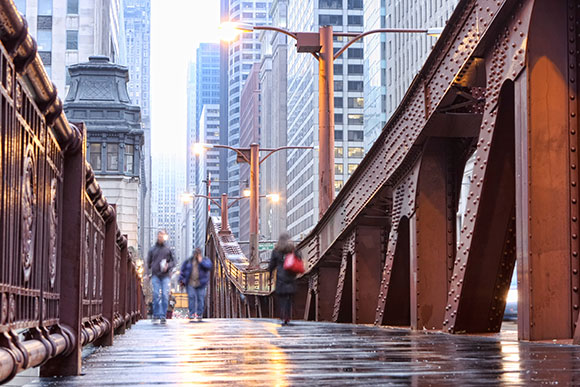