Los Angeles is the second-largest city in the United States, the most populous city in the state of California. Los Angeles is known for its Mediterranean climate, ethnic diversity, sprawling metropolis, and as a major center of the American entertainment industry.

Los Angeles is a global city with a diverse economy in entertainment, culture, media, fashion, science, sports, technology, education, medicine and research. The city is home to renowned institutions covering a broad range of professional and cultural fields and is one of the most substantial economic engines within the United States. The Los Angeles combined statistical area (CSA) has a gross metropolitan product (GMP) of $887.9 billion, making it the third-largest in the world,

Los Angeles is commonly associated with the entertainment industry; three of the six major film studios—Paramount Pictures, 20th Century Fox, and Universal Pictures—are located within the city limits, with the remaining three located in surrounding cities.

Los Angeles is the largest manufacturing center in the western United States. The contiguous ports of Los Angeles and Long Beach together comprise the fifth-busiest port in the world and the most significant port in the Western Hemisphere and is vital to trade within the Pacific Rim. 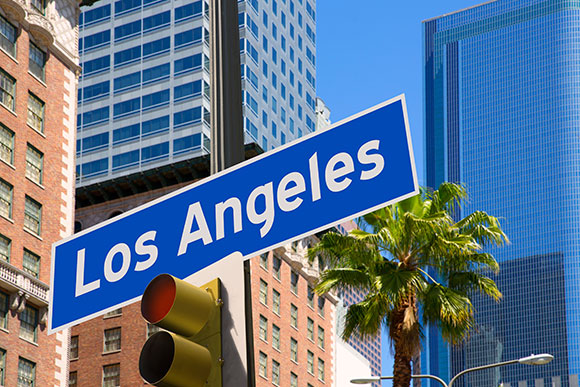 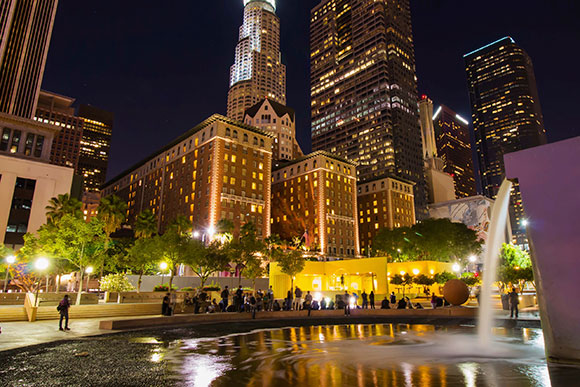